Our prayers for Aberfan 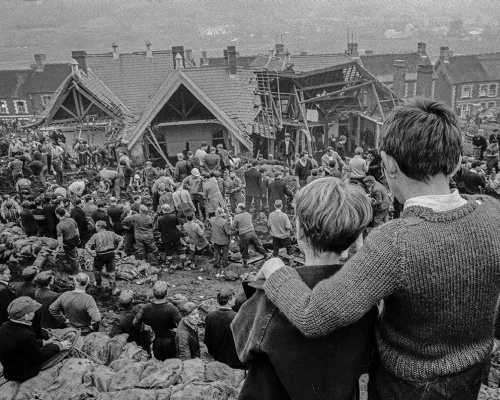 50 years ago in 1966: Aberfan - a generation was wiped out. It took just five minutes for the coal tip above Aberfan to slide down the mountain and engulf a school. This week we remember them.

On Friday 21st October 2016 at 9.15am a minutes silence will be held school wide to reflect on the Aberfan disaster, we will pray for those that were lost, those that survived and those that remember such a sad and tragic day in our Welsh history. 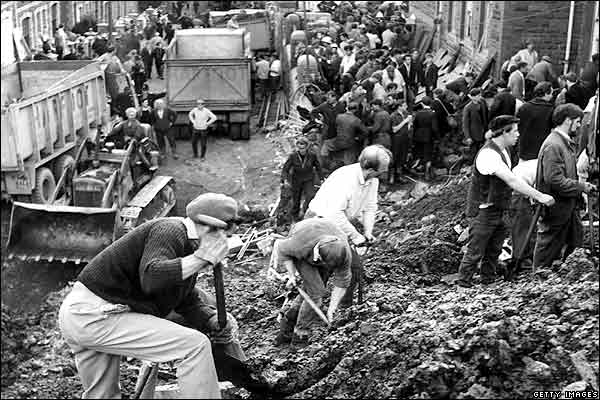 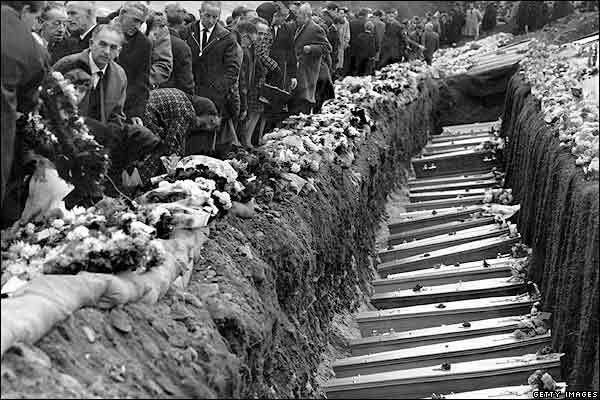 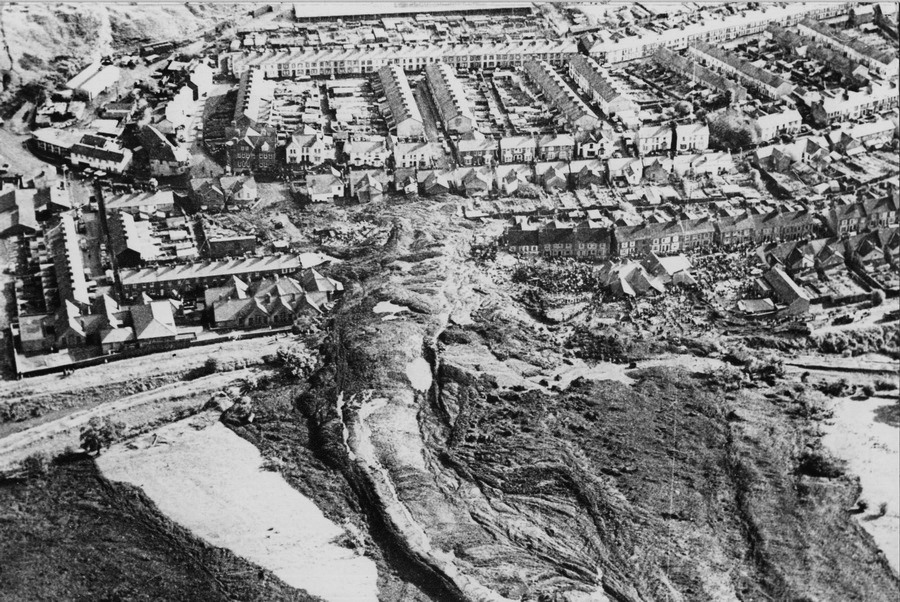 50 years ago, 1966: Aberfan - a generation wiped out. It took just five minutes for the coal tip above Aberfan to slide down the mountain and engulf a farm, several houses and a school. This week we remember them.

Early on the morning of Friday, 21 October 1966, at 9.15 am more than 150,000 cubic metres of water-saturated debris broke away and flowed downhill at high speed towards Pantglas Junior School. It was sunny on the mountain but still foggy in the village but the tipping gang working on the mountain saw the landslide start but were unable to raise the alarm in time.

The slide destroyed a farm and twenty terraced houses along Moy Road and slammed into the northern side of the Pantglas Junior School and part of the separate senior school, demolishing most of the structures and filling the classrooms with thick mud and rubble up to 10 metres (33 ft) deep. Mud and water from the slide flooded many other houses in the vicinity, forcing many villagers to evacuate their homes.

The pupils of Pantglas Junior School had arrived only minutes earlier for the last day before the half-term holiday. The teachers had just begun to record the children's attendance in the registers when a great noise was heard outside. They were in their classrooms when the landslide hit: the classrooms were on the side of the building nearest the landslide.

Nobody in the village was able to see it, but everyone could hear the roar of the approaching landslide. Some at the school thought it was a jet about to crash and one teacher ordered his class to hide under their desks. Gaynor Minett, then an eight-year-old at the school, later recalled:

"It was a tremendous rumbling sound and all the school went dead. You could hear a pin drop. Everyone just froze in their seats. I just managed to get up and I reached the end of my desk when the sound got louder and nearer, until I could see the black out of the window. I can't remember any more but I woke up to find that a horrible nightmare had just begun in front of my eyes".

After the landslide there was total silence. George Williams, who was trapped in the wreckage, remembered:

"In that silence you couldn't hear a bird or a child".